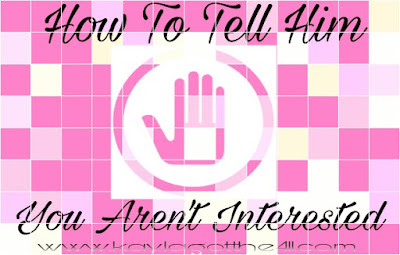 Sometimes you meet guys and you aren't attracted to them. There is nothing wrong with that. Everyone has a preference. The problem comes when its time to tell them you aren't interested. Guys have feelings too. You have to let them down gently. Some may accept it well. Then you have the ones who's who may get offensive.  You know men hate rejection. Check out some smooth ways to let a guy know you don't like his ass. 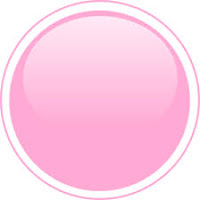 Don't Be To Friendly 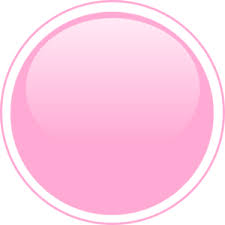 This is something I had to learn. On Instagram and snap chat we have to be careful. Guys who like 20 post or give us the 😘😍😗 emoji. It means something. Don't do the same if you aren't interested. Trust me. I have gone as far as to being friendly and before I know it I got 🍆 in my inbox. Thank you is the best response. Not "thank you're cute too"