Have you ever had a guy put it down so well whether it was sexually or his personality that you found your self checking his social media daily? Or looking at your phone wondering if he is going to call?

Girl, you may be sprung or shall I like to say "Dickmerized". So good it has you doing dumb, not so smart stuff.  Those are the worst type of feelings to catch for someone. His sex is so good you are blinded by his flaws. Lusting over him but in reality he ain't worth it.

There's a girl right now with a broke, non working man in her house, driving her car, eating her food but putting good sex on her. She is dickmerized.

Good sex can be hard to find, but it's not worth your pride and dignity.  Don't get blinded and ignore the red flags. Putting up with cheating because the sex is good? Snap out of it!

How To Avoid Getting Sprung
( Dickmerized)?

How about not putting out. Don't give a guy any sexual attention until he can prove his worth to you. Not having sex is the easiest way not to get sprung over a guy. Also don't see him too often.  Spending time with a guy every day, or all day is a quick way to catch feelings. Talk a few times throughout the week. You can still get to know him instead of getting attached to him. Lastly date. If you're not use to male attention it's easy to get too attached to the wrong guy.
Have fun be safe, don't catch feelings for the wrong guy. Don't let him get you dickmerized. Do what Rihanna does,  have fun don't bring them home. 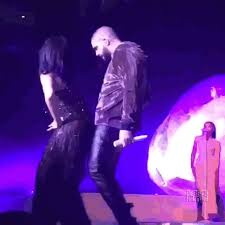 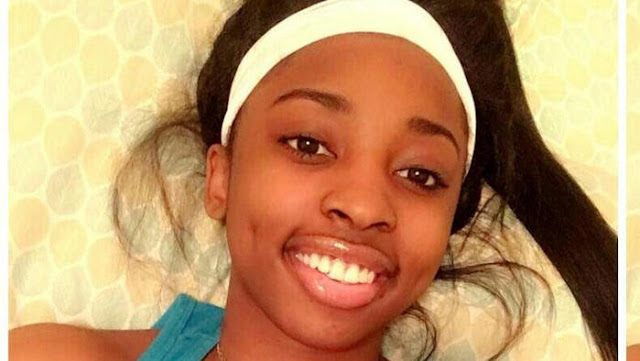