Is It Ever Okay To Smash Your Ex Homie? (Must Read) 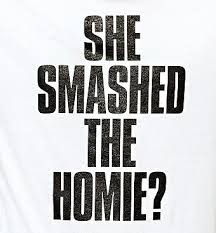 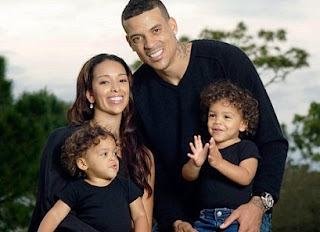 New Blog post.Well if you are not into the latest entertainment news let me give you the scoop on the latest. Well Matt Barnes who currently plays for the Memphis Grizzlies, and his ex wife Gloria  Govan from basketball wives who they are in the process of divorce. Well they are broken up. Gloria who has two twins by Matt had a get together at her home last Thursday. So Barnes was talking to one of his sons on Face time. From what Matt says, his son seem to be bothered, and his son whispered to him , and I quote "Mommy's friend Derek is here" 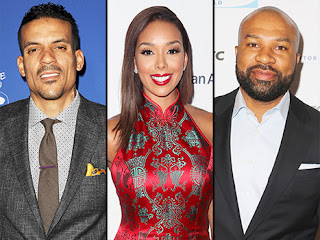 Now you may be wondering who Derek is. Derek Fisher, former team mate with Matt for the LA Lakers. Now he is currently the Head coach for the NY Nicks. Matt told ESPN that he went to his ex wife home to check on his boys. Says he lives 15 mins away and went he got there things escalated. Says his intentions was not to beat Derek up, like the media has put it out to be, but to just check on his boys.

My question is this. Do you think it is okay, that Gloria his ex wife, is wrong for getting it in with her ex husband friend, and former team mate? I feel that as a woman who is single, and getting a divorce that you should live your life and not sit back and watch your ex enjoy their life. But as a woman her age, and with kids by Matt it was not right. Its to close to home, and to messy. Yes its a double standard cause men do it all the time. As a beautiful woman like Gloria I am thinking about her reputation, because Derek reputation want be ruined by this, its hers.  As a woman men will talk about us all over town forever on "How she smashed the homie". But a man will get looked at as the man.

Take my poll, I want to know your opinion.