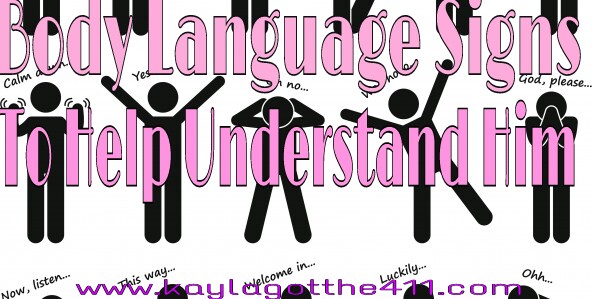 Men aren't emotional beings like women are. So it can be so damn difficult to read them and understand what's going on inside those big brains, but just by observing their body language you can tell a lot about them at that moment.

For one, the Half Smile 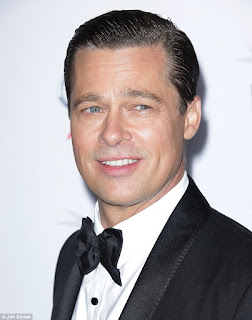 
According to http://www.study-body-language.com/smiling-faces.  It's one of the main features of sarcasm - "an evil" or "smug" smile. You can also say it's a sign of confidence, or feeling of superiority towards whoever the smile is intended for. We all know those guys who look like they are up to something, or lying. They always have a smug smile on their face. Watch out for guys who do this to much ladies. Read more

He talks with his hands 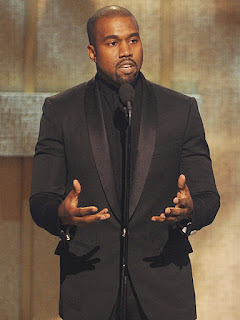 Well he's definitely a good communicator and takes his conversations with you serious. Your guy may get so passionate during a argument and he starts pointing and slapping his hands. For a passionate aggressive guy that is their way of expressing themselves. 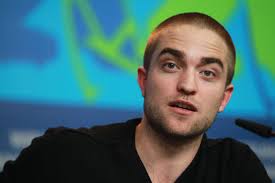 
Have you ever noticed a really pretty girl walk by, and some guys in the room eyes light up and eyebrows rise. Men normally raise their eyebrows when they see something they like or amazes them. 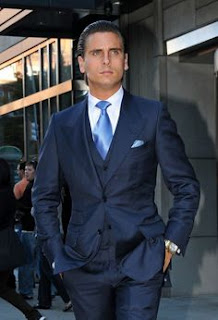 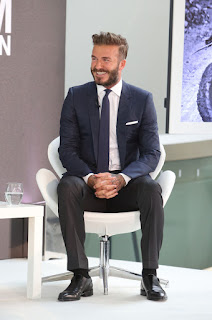 
If you see a person talking to someone but their foot is pointing towards you, it means they are interested in you and want to approach you.

Also if he points his foot towards you hes thinking of approaching you in the back of his mind, even if they seem to be engaged with their own group. You can confirm this by the occasional, stealthy look they give you. The person will try to keep you in their line of sight as long as they can and as often as they can. 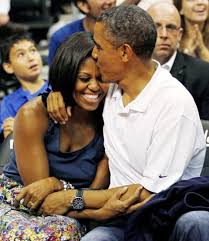 This means he's tender, and loving. He has lots of respect for you. He's also a gentleman and light hearted. But be careful girls, if he does this too often he sees you as a friend, or maybe even like a sister.  Who wants to be in the friend zone? No one.

He leans in close 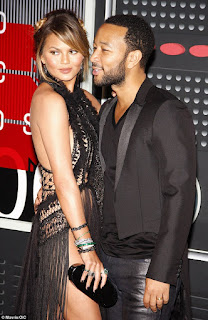 
This is a sign he really likes you and wants to be closer to to you. Also a woman who smells good is a big attraction to men. But don't take it serious if he does this a few times. Maybe you have a soft voice and he's having trouble hearing you.

He Fidgets in His Chair 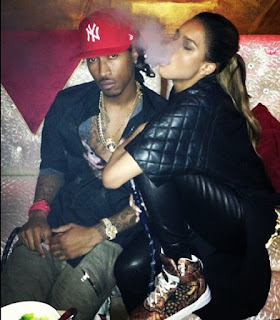 Have you ever seen those guys who can't stop moving around in their seat? Either he has to pee, or he has bad anxiety and he's very nervous. Sex and body language expert Tracey Cox, also says he may be getting sexually excited and he's trying to hide or calm down a potential erection. But if he does it too often ladies, he maybe be on that stuff. And by stuff I mean drugs. Wiggling around in his seat too much is a sign to exit.