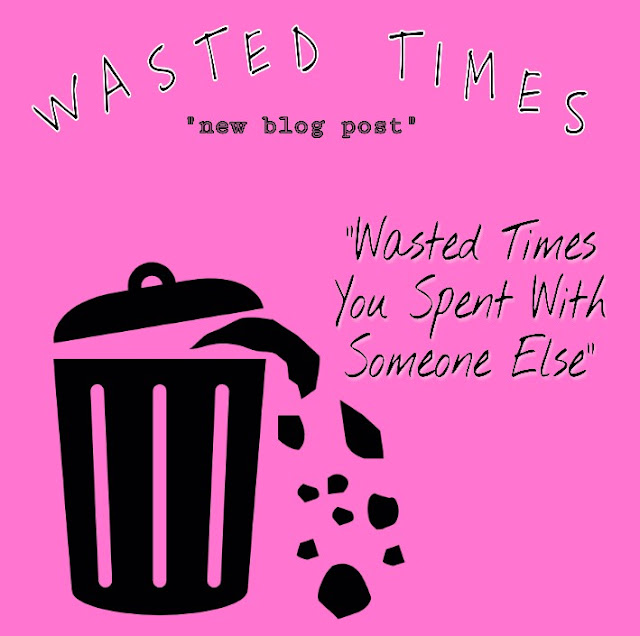 The biggest regret I have is wasting my youth years with guys who made it clear they didn't love me or want me. I'm sure many of us wish we could get that time back. 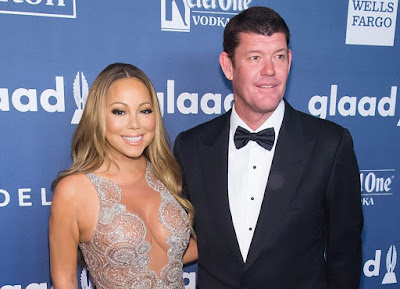 Lets take the Petty Queen Mariah Carey who won her lawsuit against her ex billionaire fiance James Packer. He had to pay her a  “inconvenience fee” for pretty much wasting her time.  If you could sue a ex for playing with your feelings and leading you on, would you?

I do believe that every bad or good situation is a lesson. What sucks is finally meeting your soul mate and wishing you would have met them sooner. Feeling like damn I could of gave all this love to the right man. Maybe the universe wasn't ready for you and that guy to meet. Looking back on your past it sure does feel like a big waste of time you could of spent with the right guy. Truthfully I feel like that now. The great part is finding someone who appreciates all the things someone else didn't.

You can't let life past you by waiting on someone to get right. You will miss out on the right one chasing that wrong one.  Check out some ways to tell you're wasting your time.

. No effort: If  a guy puts no effort into seeing you, to be with you or making things better in the relationship he doesn't care. If you have to constantly tell him why you are unhappy and he doesn't try to make things better, just leave. You have wasted your time enough.

. Commitment: I had to teach myself if he really wanted you, he would make you his girlfriend or wife. A guy who can't figure out If he wants a relationship with you after 3 months of dating is only stringing you along. He will literally keep it that way if you don't boss up and walk away. Don't spend a year with someone who can't figure out if they want you like I did. It will leave you heartbroken for no reason. That's not rushing that's call realizing bull shit.

. Silence about the future: I have noticed this a lot lately. Men who don't want a future with you avoid those topics.
5 years in a relationship and he is still avoiding the marriage conversation.. just leave.

Sometimes Friends Sometimes Lovers: This one is a major one. Guys who want boyfriend treatment but like to prefer to you as the homie. Girl just pause reading this and block whoever he is.  He doesn't want you to have sex with anyone else, he wants to meet the family, have sex whenever followed by a home cooked meal...but you his homie.