Damn Gina: "You Took Him Back Again"? 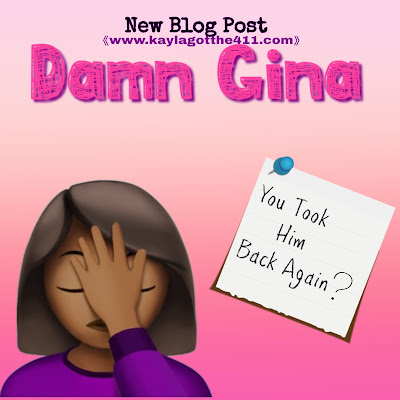 Eve didn't lie when she said love is blind. Love really will have you out here looking foolish. Why is that? Like my previous post sometimes it has something to do with being dickmerized . Is it really that good to be tolerating alot of the mess you allow him to put you through. A man will only treat you how you allow him to treat you. The cheating, the having babies outside your relationship, not helping financially and the abuse. When is enough, actually enough.

I have seen a big increase of women not only in my personal life but also in the media who constantly get walked all over. 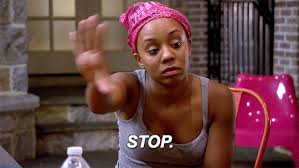 Yes I should mind my business but I don't want to. What I want is for us girls to walk away and stop taking them back.  The only way to learn from your mistakes is to be taught a lesson. There are some men who go from woman, to woman with the same bad behavior. That's because they voluntarily leave you and go to another woman doing the same extact things. Make him regret what he did, so when he moves on he does better by the next woman.

Look at rapper Cardi B.  She's at the rise of her career. Making money,  successful and all. 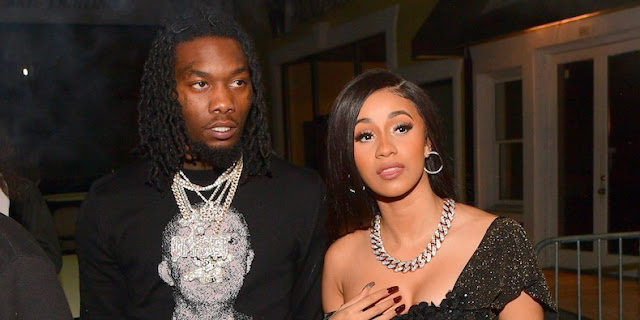 Her fiance Offset has been caught on video maybe twice now cheating on her with unknown women. She stayed and now they are expecting a child together. He pretty much cheated on her while she was pregnant and she took him back because she says he makes her happy.  But what lesson did he learn from embarrassing her in front of the world? 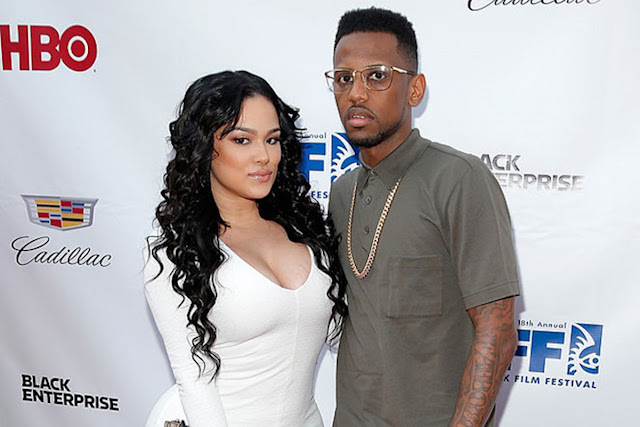 Emily B who is a former cast member of love and hiphop has been on and off over 10 years with rapper Fabolous. This poor girl has been dealing with infidelity,  disrespect and just recently we found out abuse.

After she alleged he punched out 2 of her front teeth, he later turned himself into the police. But just this weekend guess who was spotted together at Coachella. Yes Emily & Fabolous.  Video was sent exclusively to The Shaderoom

TSR Staff: Kyle Anfernee Instagram: @Kyle.Anfernee Fabolous has been laying low for the past couple of weeks after news broke that he allegedly assaluted the mother of his children, Emily B. ___________________________________ Many thought that Emily would be throwing up the deuces after Fab reportedly threatened her father and brother, but it looks like the heart wants what it wants because the two of them were spotted at Coachella trying to keep a low profile. ___________________________________ One of our followers were able to get a LITTLE glimpse of the two and other Coachella goers confirmed via Twitter!
A post shared by The Shade Room (@theshaderoom) on Apr 23, 2018 at 3:39pm PDT


The most talked about #DamnGina moment is Khloe Kardashian and her NBA baby daddy Tristan Thompson  who was caught on video booed up with some groupies and heading back to the hotel with 1. 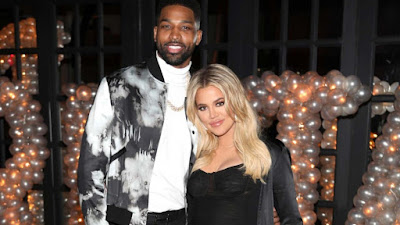 It's been rumored they are working things out.  He was caught cheating just days before she gave birth to their daughter. The disrespect of cheating on you while pregnant is the biggest slap in the face. Unfortunately it seems as if she's upset but she's going to stick it out according to reports.

So what makes a woman walk away from a relationship ? Is there a certain number of times or a incident that will force you to walk away?
Email Post
Labels: article black writers blog post bloggers Cardi B cheaters cosmopolitan Fabolous Khloe Kardashian love offset podcast relationships tristan thompson Tuesday thoughts